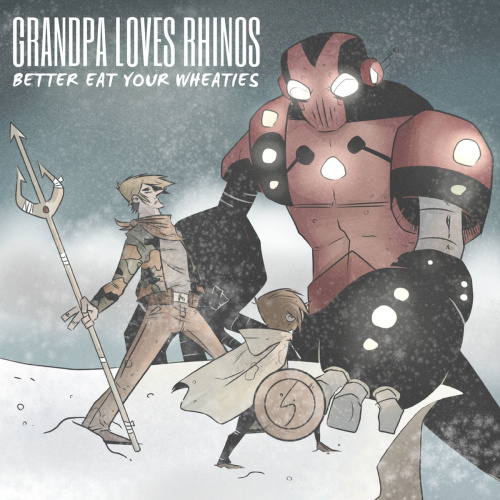 my left eye is twitchin', nervously twistin' my hair, there's a monkey on my back, he's in my pocket stealing my air, we've had some good times, but now you've gotta go, and i don't need you, no i don't need you, no i really don't need you, there never was a monkey, i mean, ya know….until recently, cuz caffeine and nicotine used to be green beans and ovaltine, now i thought i was a cowboy, but i was just a coward boy, if cancer is cinematic you'll bite my lip and look so dramatic, but i'm done now, i don't need a bit, i'm alright with me, i promise there is…no way you'll ever get to me again, no pain, i didn't break my legs so i'm done with these crutches, away, out of your kung-fu grip clutches, cuz i dont need you, no i don't need you, no i really don't need you, buy a ticket for a guilt trip, it's a gamble but it's snake eyes deadly, she's working me, that killer bee, a poison dart into the monkey, start blowing bubbles with my gum, it's sinking in that it's all done, fight the feeling i used to have, i don't wanna be, that old stupid me, i don't wanna be, like the cool guys in those 70's magazines, and I'm not gonna be, that old stupid me, cuz there's a killer bee, cuz there's a killer bee that loves me