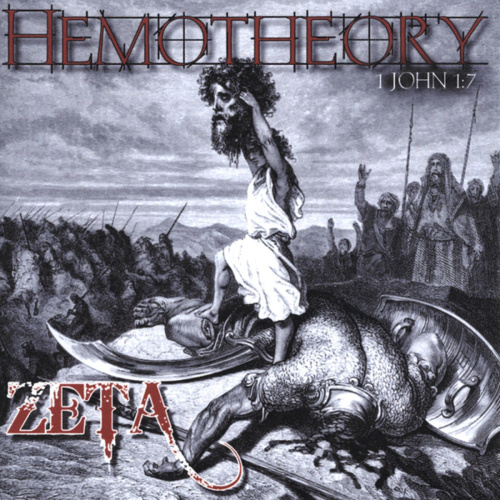 verse:
i fight for a cause that's bigger than bush
i'm losing ground fam – gimmie a push
as i walk through the valley in the shadow of god
where the paper is the red sea – the pen is my rod

see i'm not blind to recognize this one thing
i'll use one mic to recognize the one king
and i'm running toward freedom's bell
who runs the universe – it ain't hard to tell – let's go!

verse:
i be running and running – yo i got to break free
(i've) been battered and bruised from this war inside – me
as my feet hit the ground slamming down to the sound
of that old man reaching out to pull me down

breakdown:
i'm on the road now- running for the goal now… (repeat)

–
you know i'm running and i'm seeking your light

you'll be seeing and freeing and being the king
uplifting me singing –
no more to run and gun – my soul takes it's flight - go!

if you're ready for battle – then steady ya saddle
the devil he got beef like a cattle – but every snake will get
rattled!