The Holly & The Ivy / Bring A Torch by Jack Jezzro, Jeanette Isabella 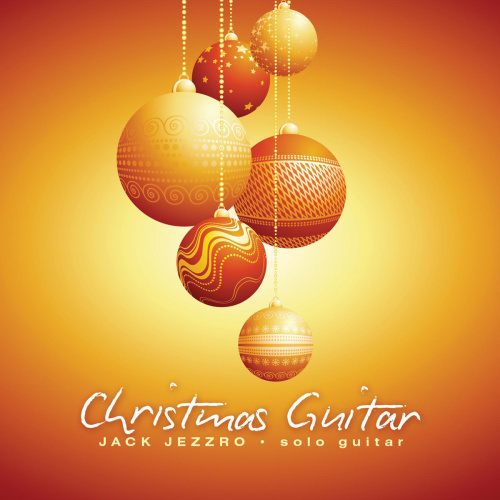 The Holly & The Ivy / Bring A Torch
by Jack Jezzro, Jeanette Isabella

Bring a torch, Jeanette, Isabelle!
Bring a torch, to the stable call
Christ is born. Tell the folk of the village
Jesus is born and Mary's calling.
Ah! Ah! beautiful is the Mother!
Ah! Ah! beautiful is her child
Who is that, knocking on the door?
Who is it, knocking like that?
Open up, we've arranged on a platter
Lovely cakes that we have brought here
Knock! Knock! Open the door for us!
Knock! Knock! Let's celebrate!