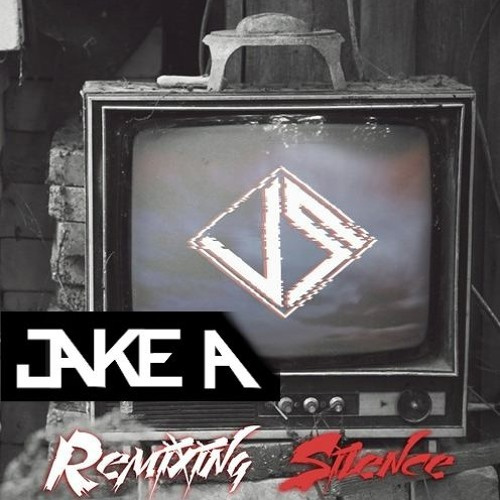 Nothing ever changes here
It's just me and this atmosphere
Night after night, again and again,
A billion stars burning crystal clear

As a passed across the hillside
The star overhead burning bright
I looked down and there it was
The scene that changed my life
A baby boy was born that night, among the least of these,
A child to the eye but a King inside, he was King of kings
Something special on a night like this, nothing like before
He would save us all, He would rule the world, and He started with me, when I followed the starlight!

When I followed the starlight (repeats 3X)