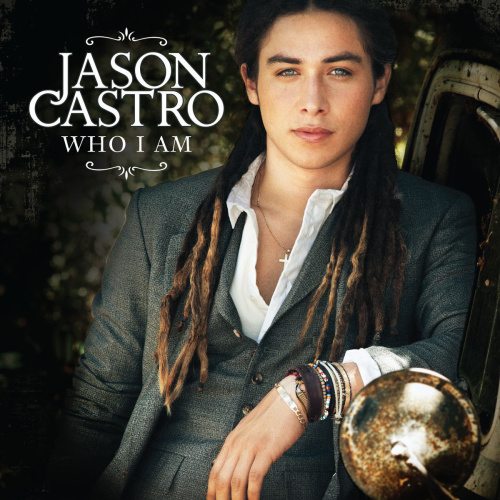 Who I Am by Jason Castro

Album: Who I Am

Well I heard there was a secret chord
That David played, and it pleased the Lord
But you don't really care for music, do ya?

Well it goes like this the fourth, the fifth
The minor fall, and the major lift
And the baffled king composing Hallelujah

Well baby I've been here before
I, I've seen this room and I've walked this floor
You know I, I used to live alone before I knew ya