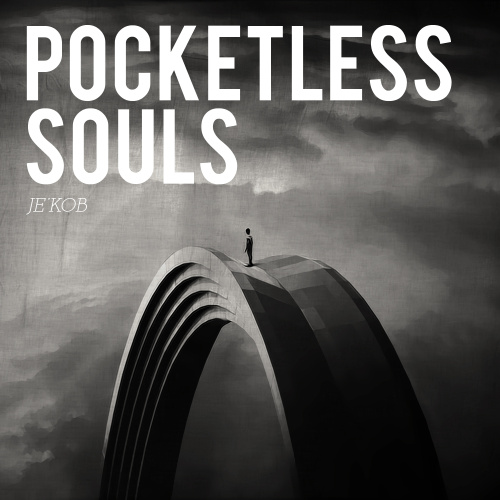 Remember back when I was young, & everything was fun
Thought shootin's on the news was just stunts 101
Like in the movies, Naive little rugrat, ignorance is bliss
And I guess that's what I miss most - ignorance's kiss
Playgrounds, gym class, dodge ball, think fast
Cause no mother should buy a casket for a child
Gunshots go off, & that's the sound of hustle
Yes, rappers do damage tellin' kids "Get out & hustle"
Instead of tellin' them to read a book cause that sounds nerdy
I'd rather be an old Urkel than shot dead before 30
I never grew up in the hood, but knew a lot of thugs
And every last one of them just need a lot of hugs
Cause life gets short, & people feel the pressure
Killin' for a dollar bill, we rabbits after cabbage
They fill the world with heartache, of this I do not partake
I'm roamin' in the desert & I'm headed for my stargate
I just believe in Love & that is Gods name
I'm not a fan of self, & my nemisis is fame
If you're broken & lookin' for a savior
I promise you he's right there knockin' on your heart
Waitin' for an answer, but pride comes before the fall
That's why He had to knock Saul off & change his name to Paul
And if he could take a murderer, & wash him white as snow
Then He could fix all the problems, only he could solve em
My God is awesome, & I will proclaim it
And you could deny Christ but that aint gone change Him
Yeah, and you could deny Christ but that aint gone change Him

Life is so short, they call it blade of grass
And anything material you got will not last
We're Pocketless Souls, walking on this road
With no guard rails, watch your step that's hell down there
For some it's hell right now & hell right here
She said she had a bad day, he said he had a bad year
But no fear like skaters, stack on them layers
And backfoot kickflip it & grind on these haters
There's 38,000 different denominations in the Christian churches
That need to focus on the Christian purpose
For what it's worth, I'm here to help the people hurt
Cause that's what Christ did, That's how Christ lived
And if everyone was on that mindset, no child would starve
Nobody would murder, there's enough to go around
But greed got us blinded
And you can't say no one ever told you cause I did, I did