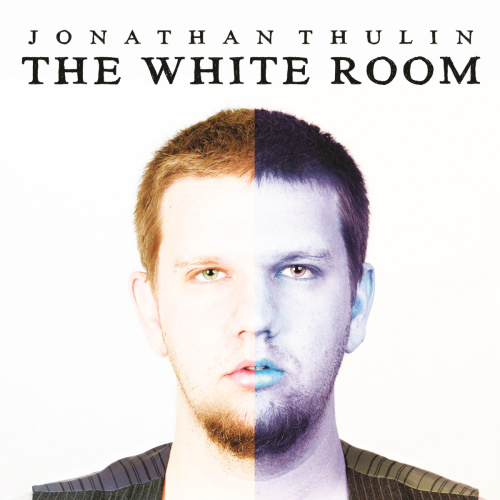 Chorus:
Bombs away, bombs away
To my heart, to my heart
(2x)
Bombs away

Bridge:
The battle of me and myself is exploding me
Fighting this pain ain't gonna be easy won't lie to you
Searching the heavens and earth for the end of me
So here I am, here I am
Moving out things cause my heart's gonna blow