I Ain't Going Back by K-Drama, Rell Riley 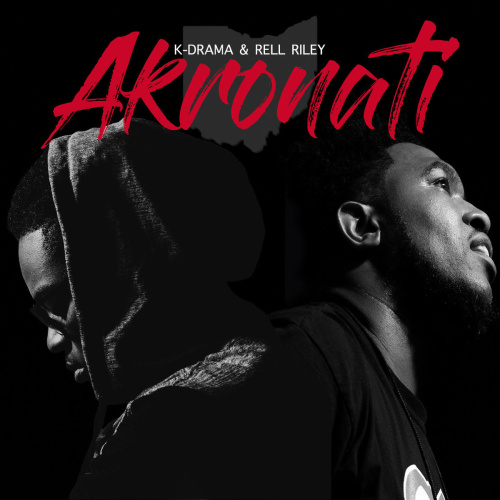 I Ain't Going Back
by K-Drama, Rell Riley

Verse 2: K-Drama
I know that's right (haha), man listen
I see many peers cause they didn't see the vision
Already repented the day I became a Christian
So I can't go backwards like a bad transmission
I ain't going back, I ain't going back
Hol' up, too much on the line I ain't blowin' that
I do a lot of numbers, they ain't showing stats (man!)
But opinions don't matter when you know the facts
Grindin' in the shadows, give a lot of secret
Sometimes I feel like meekness is my weakness
And the way it is easier without standards
There's a freedom that's felt when you live without manners
Follow God, shack em's and pain accumulated without answers
Going undetected, then it kills like cancer
Working for the Devil thinking you a freelancer
I ain't going back to the wheel of a hamster