Why Can't I Be Myself? by K-Drama 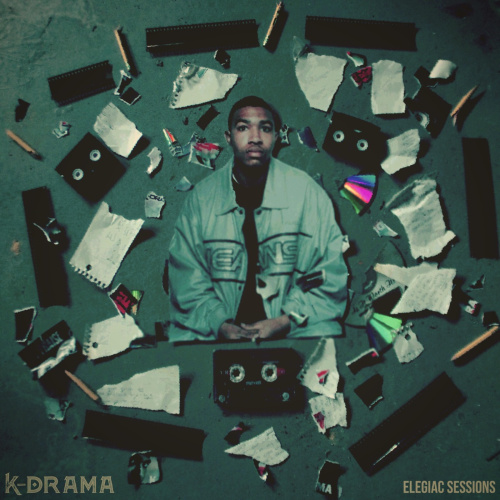 Why Can't I Be Myself?
by K-Drama

Verse 1
Why can't I be myself yeah?
A leader of rebel-lion
Why I gotta fake it
Just so I can make it
I can't take it, this is so lame
Allergic to counterfeit, I gotta be real
Won't be concealed when I'm out in the field
Shield blocked shots like Shaquille O'Neal
How you got faith when you don't got zeal?
Can't stop, won't stop, alright
Twenty-four-seven, all day, all night
What I put in is gonna come out
Won't censor His word from my mouth
Lost friends cannot change what I'm bout
Eyes on the Prize, staying on route
It's a shame the things that we choose
World rep about God more than we do
Number one hits just like Hebrews
We possess fire in our hands like Ryu
If we rep vainglory we lose
Suddenly, I feel the pressure to refuse
Success validates talent on average
How much work you get is based on how they see you
And that's backwards
We put more emphasis on what doesn't matter
They don't care if I'm living out the chapters
Praying God convicts these actors
Not saying every song has to sound like Bible study, you don't have to be a pastor
But why they hating on me, for making Jesus the Master of my masters


Verse 2
Old people wanna be young
Young people wanna be old
I'mma yack in a bucket
If I hear another rapper sound like me goes
Straight biting's not the same as being inspired by your heroes
Doesn't help with Christian cultures
Pumping diesel fuel in their egos
World dubs it down, so we gotta follow
That's a hard pill to swallow
God created creativity, so from the world we don't gotta borrow
But we're so lazy, want everything microwaved
What do I know, I'm an eighties baby
Old man .. only way to behave
And it's more than the music it's a vibe
Crowd wants us to be that guy
Cut the check then hit em with the flex
While wife and kids are disguised
Can't be out here looking soft
Better to look like a boss
Opinions mean more than facts
Life is validated by reac-tions
That means no pixel IG of your concert
Unless it reach capacity
If I post a pic with only fifty people in the audience
Then they will laugh at me
Oh Lord what a catastrophe
We care more about numbers than even the task completed
How far have we drifted, sacrificing glory for flattery