The Truth Is by Karen Peck, New River 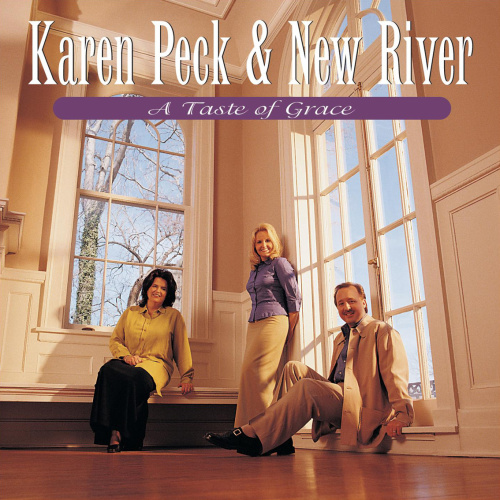 A Taste of Grace by Karen Peck, New River

The Truth Is
by Karen Peck, New River

Album: A Taste of Grace

The fact is you're caught in a battle
and you feel that you're losing the war.
And the fact is it's raged on for so long
that your steps have grown weary and sore.
But that's just the facts of the matter cause
the truth has not left you behind
When the facts have you bound up in sorrow
the truth sets you free one more time
Chorus:
And the truth is you're not forsaken
And the truth is you wont be denied
Well the facts may be stacked up against you
right now
but the truth is God's on your side

Now in fact there've been times you have
questioned
should you throw up your hands just give in
and in fact you've said there's just no
reason to keep fighting when you'll never win
Oh, but that's not the end of the story
cause the truth says you shall overcome
when the facts say you're almost defeated
the truth is you've already won.
Chorus: