Why by Keith Lancaster, Rodney Britt 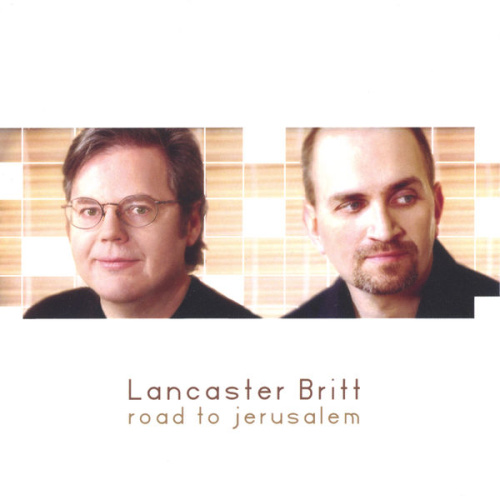 Why
by Keith Lancaster, Rodney Britt

Why did it have to be a friend who chose to betray the Lord
Why did he use a kiss to show them, that's not what a kiss is for
Only a friend can betray a friend, a stranger has nothing to gain
And only a friend comes close enough to ever cause so much pain

And why did there have to be a thorny crown pressed upon His head
When it should have been a royal one made of jewels and gold instead
It had to be a crown of thorns, because in this life that we live
All who would seek to love, a thorn is all that this world has to give