Sooner or Later by Le'Andria Johnson 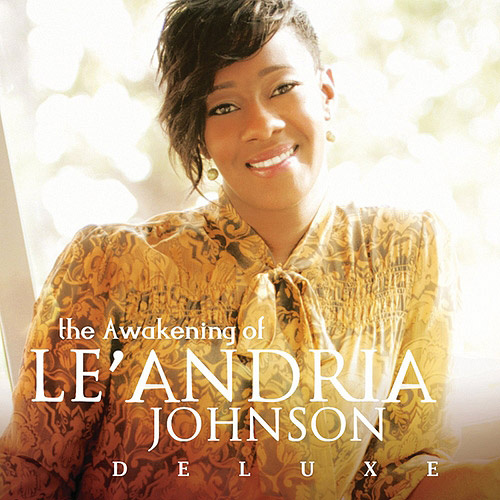 Sooner or Later
by Le'Andria Johnson

Now I know, that what you're going through
It seems a little rough right now
And I know the smile on your face
Has been turned upside down
It never feels good, mmmhhh.... when you're going through
But you can rest assured, that his word is always true
It's not over, until God get through
There's no secret to what God can do

(Sooner) Sooner or Later
(My God will) Is going to turn it around
(Say it with me now yes)
Yes x3
(Yess!!)
Our time is not Gods' time
He's got it all in control
So you'll be fine
Don't you ever give up
It's going to fill you with love