Who U Wit by Lecrae 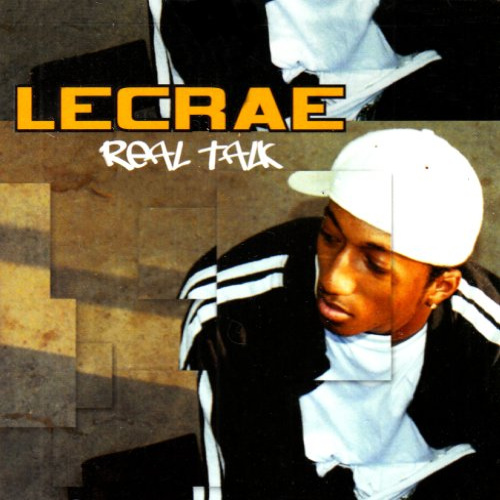 Who U Wit
by Lecrae

You know I'm still on a mission, man, I'm still gon' be spittin 'til I spill my intentions and you got saved and was reppin'. Then you strayed from the message, now you stay half-steppin boy. It's real. Yeah, people still dyin, still cryin on the inside, Satan still lyin. Still tryna show the world how coo you is. Aint' got a clue about whose you is. Get wit' the program, let 'em know, man. It's willing to fear, it's never been a show man. It ain't about hot beats and a flow man. But when you go, tell me where you gon' go man. Is it the world or Christ? The girls and ice. Five minutes of fame or eternal life? Who u wit? Choose correctly. Think who protects me? When I reject him, who accepts me?

Verse 2: A lot of people live for the moment, they want it, they gotta flaunt it, they worship the money and the fast life. You hear 'em on the radio and see 'em on TV in the sleazy scenes and then they wanna thank Christ. Man, I'm not above that. I see 'em in my backyard. Dudes act hard, but I know they really lack God. They don't know that God is holy. He oppose the proud, but exalt the lowly. That's why I'm rollin' wit' Him. My soul is wit' him. My treasure's are up in Heaven. Yeah, my gold is wit Him. Go wit God or just don't go. You either watered down or you just don't know. And I'ma say this straight so you do, man, it's true what they say. Ain't no maps to Heaven. It's only one way. You heard it all of your life. The word is right. If you ain't servin' Christ, then turn tonight.

Verse 3: I used to be the dude talkin' 'bout 'Only God can judge me. You can't tell me nothing man. Jesus love me.' But here I go again with the same ol' sin. The same ol' friends. Comin' to the same ol' end. It's like cheatin' on a test that you know you can't pass. Still got to wait for teachers. Rap after class. No point in doin' it. You're ruinin your life. Tryna live it for the world instead of livin' it for Christ. I promise there's no extra love for bein bigger than Fifty, Diddy, and Biggie in the Heavens above. If you really like aborigine act it out. Be Heavens biggest promoter. Try to pack it out. You could win you a crown and be down with the team. And know that the bloodstream of Elohim redeems. It's Jesus. I don't say nothing else y'all. You ain't down with him, you ain't down at all