Tuxedo Black by Levi The Poet 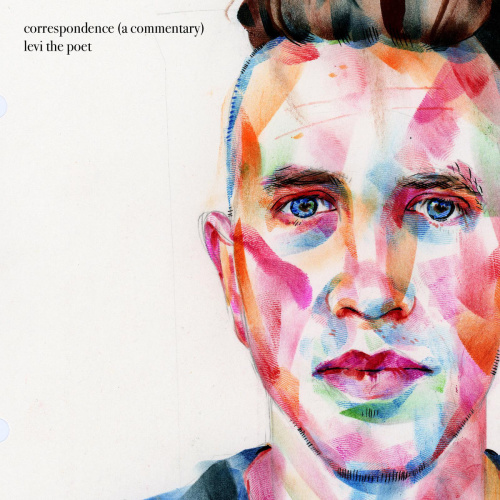 Tuxedo Black
by Levi The Poet

My love, while you were weighing anchor, I was weighing my options, thinking, why? like knowing would satisfy. But if love is true, then the tide will carry mine to… You know I'd drown in the undercurrent before I let myself lose our happy ending.

It's the future I miss the most.

Seventeen years from now, I want to be younger, and as carefree as I can be. I want you next to me and I want you to reflect all of the best of me. I want the fairy tale, parenthetical porch swing, metaphorically morphing our distorted upbringing into enough of a string to hang by to believe it can be redeemed.

I was a man before I got the chance to be a boy. Mother said she wanted neither, father said I was his joy. He kept on saying things like, "enjoy your youth while you can," but when the cancer started taking it's toll, the roles reversed, and I cannot fathom what it is like to be eaten alive. Said he had ants beneath his skin, but even then, he'd tell it in a bedtime story:

"Son, there are colonies of Englishmen with marching orders to see to it that the Indians become just like them, dressed up in distinguished garb to cover up their colors and civilize them. Well," he said, "in a similar sense, I've got tuxedo-black blood cells clothing those that bleed red. If you can laugh along with me, the irony is that I'll be better dressed than I've ever been when I lie to rest here in bed."

And you wondered why that Indian fort was the one left standing. I made sure that the natives won every time we'd play that game. Man, I had mud clods filled with rocks that I'd launch at the backs of those backstabbers. (But admittedly, as you can imagine, it was a short-lived fame - what with all of my neighborhood friends bleeding from their heads and everything).

"Life is pain, highness, anyone who tells you different is selling something." Ah, it's not true. The Dread Pirate Roberts may have been awesome, but that kind of theology is a hell of a downer to subscribe to.

I know there's beauty out there. I'm sure you see it on the ocean, even if the crew has started to look as white as that whale they're chasing. I've been reading through Moby Dick - seven hundred pages of Old English and rhetoric and I can't really understand all of it, but Captain Ahab's looking pretty pale.

Be careful. I've been building our treehouse. I hid it far enough away so that when we run, we can stay, and I wrote out the location like a secret on a treasure map. However long your voyage, you'll have a place to call home when you come back. The ladder is nailed to the trunk and I started hammering the foundation to be sure that we have something to build our future on.

How I long for the day that I get to see your face,

my strength, my hope, my song.