Son of a Carpenter by Mark Bishop 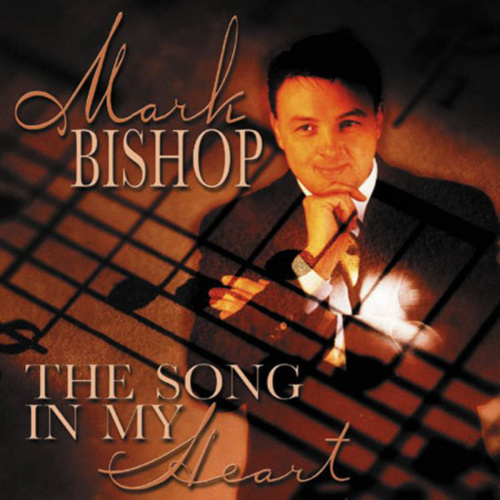 The Song In My Heart by Mark Bishop

Son of a Carpenter
by Mark Bishop

Album: The Song In My Heart

Verse 1
They say He is the son of a carpenter, playing on the streets of Galilee.
I've seen Him run and jump; I've heard him laughing,
He doesn't seem so different to me.
Mother said she saw Him in the market;
Something in His eyes relieved her fears.
Daddy said he heard him in the Temple,
Said that he was wise beyond his years.

Verse 2
Just the other day down at the stable, I was talking with a friend of mine.
He said that he was with Him at a wedding,
And saw Him turn the water into wine.
He said that, "there were people all around Him,
Listening to all He had to say.
I'm telling you, I saw Him tough a lame man.
He got up and he walked away."

Verse 3
I never hung around religious people; I didn't think they cared too much for me.
But I believe this Jesus, He is different
I believe He's more than what He seems.
They say He doesn't stay inside the Temple,
He's talking to the people on the street.
I guess I'll never know, 'cause why would He talk to
Someone who's a beggar and a thief?

Verse 4
A lady friend of mine said met Him when she was drawing water from the well.
Said that He knew everything about her,
Things that she was too ashamed to tell.
Told all about this "living water,"
When you drink, you'll never thirst again.
She said she had to leave, that things were different,
Said she found forgiveness for her sins.

Verse 6
Every time I turn around, I mess up; I guess my reputation found me out.
Suddenly I found myself in shackles,
I don't know what they'll do now.
Over in the other cell they've laid Him;
Through the blood I hardly recognized,
The man who was the son of a carpenter,
I'm not even sure He's still alive.

Verse 7
It's getting hard to breathe; my eyes are weary. He's hanging on the cross right next to me.
A while ago I heard Him say, "Forgive them,"
Even with nails in His hands and feet.
I told Him I was sorry, I deserve this.
He said, "You'll go with me to Paradise."
And when He bowed His head, He cried, "It's finished."
Then everything was still when Jesus died.

Tag
He said, "Somewhere up above My Father's working,
Building mansions for the redeemed."
They say He was the son of a carpenter,
And I believe. Yes, I believe.

Verse 1
Without a song your days are long.
The skies are cold and gray.
All the happiness you don't express dries up and blows away.
But when you sing "Amazing Grace" those clouds begin to part.
He's not listening to your voice. He's listening to your heart.

Verse 2
I once knew a man from Alabam who worried night and day.
He tried everything the world could bring to chase his blues away.
Then one day, upon his knees, he finally saw the light.
He said so long to all that's wrong and now he feels alright.

Bridge
If your life needs a melody, then I know where to start.
Just sing along with Him and watch your worries fall apart
And let Jesus be the song in your heart.

Tag
If you wanna get fixed up, put that mixed up horse before the cart.
And let Jesus be the song, in your heart.