God's Will by Martina McBride 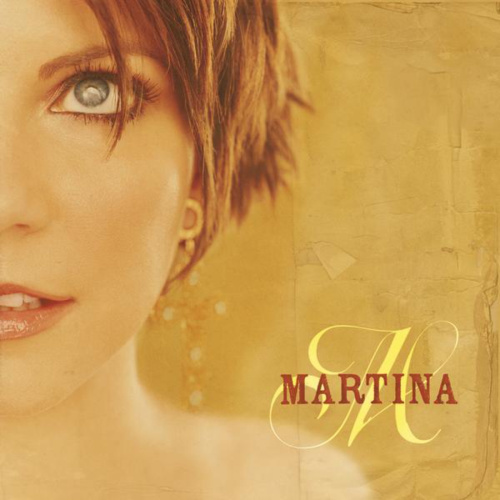 God's Will
by Martina McBride

His smile was as bright as the August sun
When he looked at me
As he struggled down the driveway, it almost
Made me hurt

Chorus:
I've been searchin', wonderin', thinkin'
Lost and lookin' all my life
I've been wounded, jaded, loved and hated
I've wrestled wrong and right
He was a boy without a father
And his mother's miracle
I've been readin', writin', prayin', fightin'
I guess I would be still
Yeah, that was until
I knew God's Will

Before they moved to California
His mother said, they didn't think he'd live
And she said each day that I have him, well it's just
another gift
And I never got to tell her, that the boy
Showed me the truth
In crayon red, on notebook paper, he'd written
Me and God love you

I've been searchin', prayin', wounded, jaded
I guess I would be still
Yeah that was until...
I met God's Will on a Halloween night
He was dressed as a bag of leaves