Until Your Will Is Done by Nikita Ornoralov, Ed Cash, Todd Smith 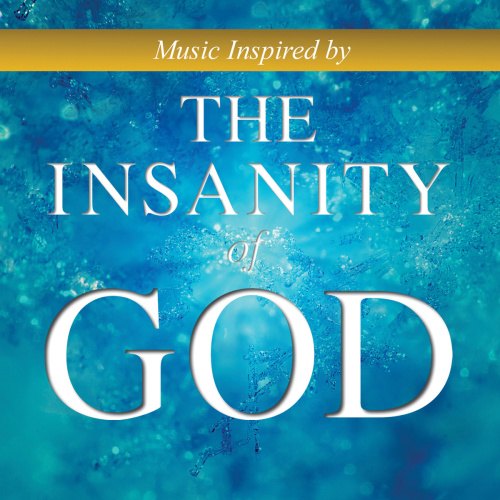 Music Inspired By The Insanity of God by Various Artists

Until Your Will Is Done
by Nikita Ornoralov, Ed Cash, Todd Smith

Album: Music Inspired By The Insanity of God

Why do I fear, the plans I can't see
Why do I run, afraid of defeat
When the maker of earth, and the maker of me
Holds me in His hands, comforts me and then
Gives me strength to stand

Why should I worry, why be afraid
Why do I doubt the Son of Man
When He has been faithful time and again