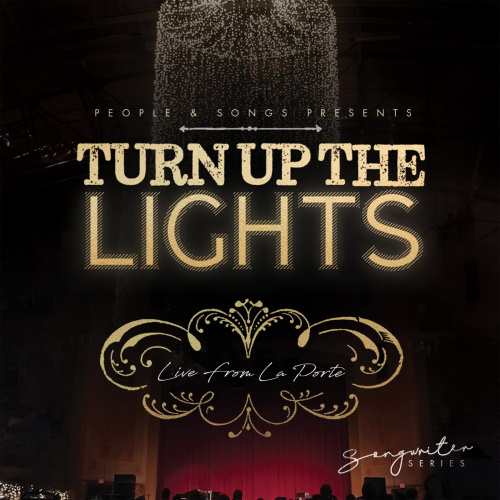 Spoken: Sean Carter
Moses went to the mountain
Where he talked with God and said,
"You're a hard-headed people, a stiff-necked people
I'm gonna let you go to the Promised Land but I'm not gonna go with you"
Moses pleaded with God, he interceded for his people
And he said, "Lord, if You do not go with me
Don't, don't let me come down from this mountain"
And so this is a song called "The Desert"
And it's the conversation that perhaps Moses would've had with the Lord on the mountain