Trouble In The Amen Corner by Porter Wagoner, The Blackwood Brothers Quartet 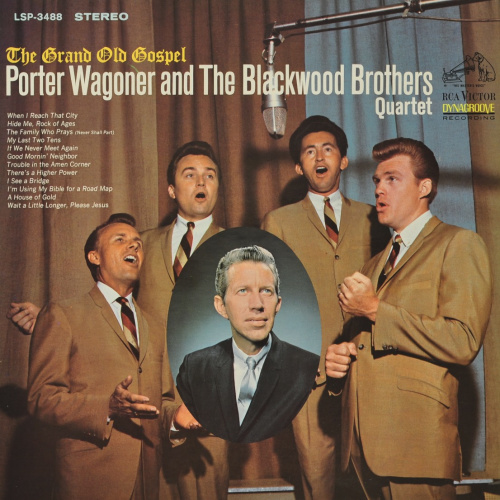 Trouble In The Amen Corner
by Porter Wagoner, The Blackwood Brothers Quartet