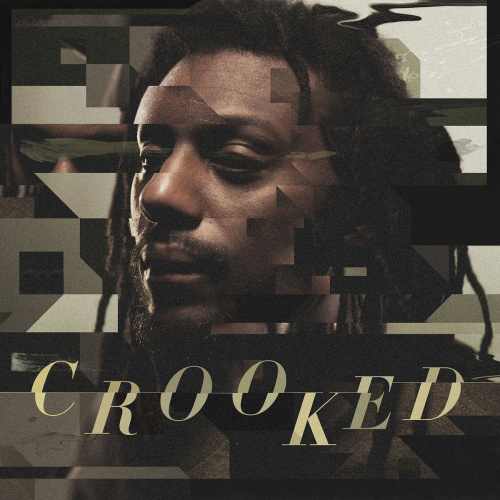 Verse 1: Propaganda
Ah, ah, thank you, Mr. President
You set us out a celly for more than a quarter a century
And in my country, that mean you caught a felony
Forget about running for office boss, you ain't even voting
When you write your own rules, you can never lose
And the colonizers called you terrorist and run the schools
So it must be true, they say the problem was you
But I been to Capetown, bro, what was you 'posed to do?
Ooh, God forgive me for my brash delivery
But I remember vividly what apartheid did to me
And what recent years taught us, peacefully protesting
No one'll care until someone tosses a molotov in the air
It ain't fair, but you called hate a cancer
Said love was the answer
And gladly took 10-25 with your fists tied
Refused to accept death until the end of apartheid

Verse 2: Propaganda
Ah, ah, thank you Mr. President
All hail the tough-as-nails Mr. Old Hickory
When you write your own rules, you could never lose
They say you a hero and they run the schools
And this land is your land except Louisiana
We just bought that, now we got a destiny to manifest
Which means current occupants must vacate immediately
It seems in your homeland, you are now trespassing
You witnessing the birth of the Indian reservation concept
Imagine China putting flags on your doorstep
And said God sent 'em, so get to gettin'
But the story of the victor is the one that gets written
Ooh, God forgive me for my brash delivery
But I remember vividly what Lewis and Clark did to me
His face is on our currency, the struggle is real
A man whose legacy is literally a trail of tears