For the Streets by Proxy, Box Boy 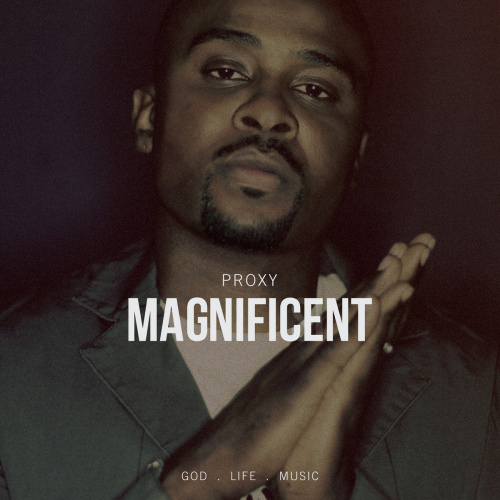 For the Streets
by Proxy, Box Boy

Verse 1:
Let's take it back to the street knocka,- head rocka – kick/clap,- 808,
Lyricist who do it for the sake - not just the cake,
And no I never ever hate - I simply elevate,
Make you wanna push way back your next release date,
Now let me set the stage,- before you flip the page - follow my motorcade,- see why I walk this way,
Life is a melody - song written beautifully - each part is harmony - strike up a symphony,
Nonfiction out my notebook - foreal in my free verse - In and out of jail cells - residential treatment - making friends with enemies - pull 'em out the cement - music is the crumb trail - follow me where we've been.

Verse 2:
Every angle - every tough situation,- addiction and affliction, trauma - family drama - personal prison... is highway,
To get these young guns going my way, so climb inside - catch a ride and let the beat play,
Now watch the street sway,- these rappers gettin pretty, tell you they from the block - but they don't love the city,
Curse it to go to hell - over them hot beats – dull drums and melodies put us all to sleep,
But then it's in the wind – because it's for the birds,
Rather a firm shake,- up nod – bond word,
Credentials on the block – know they can count on me,- hit me on my cellphone straight up out if county,- that's for real.

Turn-a-round (Box Boy):
Generational death traps incasing the wombs of the diseased mothers,
Birthdates open the realm to these deceived brothers,
Three time felons – locked behind federal funds,
A revolution came – before the end begun.
International genocide conforming the planet into a fascist state,
They create a new institution to breed a new race,
Society is left in a world spin trying to find their own,
The revolutions here – but they had never known.

Verse 3:
And I'm in it for the long term - day one dash ellipsis, point A to point "a brother finally get it " – that committed,
Whether it's on my life soundtrack in which you invested, or a real relationship man it's all consistent,
So let's live it and walk it out to our destination,
Every victory and mistake man - lots of patience,
We've got time and you've got me, so – let's chop it up while we're walking down these streets.