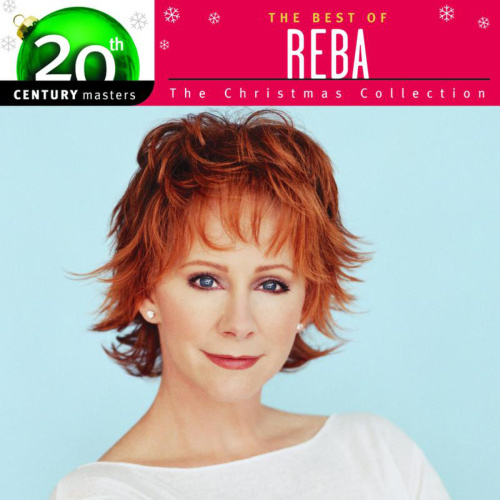 Chestnuts roasting on an open fire
Jack Frost nipping at your nose
Yuletide carols being sung by the choir
Folks dressed up like ?