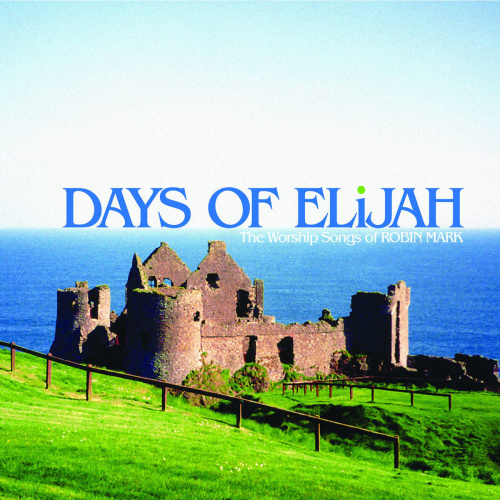 Days of Elijah by Robin Mark

You are the stone that the builders rejected
A rock of refuge where my pride is broken
A sure foundation when the sand is sinking
Where we are built upon like living stones.

When from the cross You to the depths descended
The hosts of hell conspired to make You captive
But every chain of sin and death You've broken
And triumphed over by Your mighty power.

Then from the earth You to the heights ascended
Where You are seated at Your Father's right hand
Forever pleading for the souls You've captured
Forever watching as You call us home.