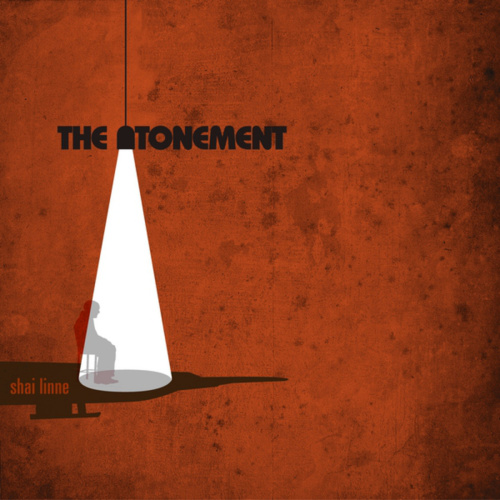 Most Honorable Superintendent, I've prepared my report
And to the best of my abilities, I will share my thoughts
By the time I get through describing the situation
I'm confident that You'll follow my recommendation
What I write is describing a crisis
I've never in my life witnessed a high school like this
That's no exaggeration- only a wild imagination
Can fathom congratulations at a graduation
I don't know if they're smart or not, but before I could start to jot
I saw some students in the parking lot sparking pot
I reached the front entrance- before I got in the door
My nose was greeted by the smell of urine on the floor
Up the corridor, I heard a faint roar
Reached back and felt my wallet in my pocket just to make sure
My heart was unsettled and restless
As I quietly observed the ghetto inspectors with metal detectors
For fear of gun carriers, all-out hysteria
Blockades and barriers in various areas
It looked like a war zone and I'm appalled to say
All they do is play or roam the hallways all day
The classrooms that had kids wee straight pandemonium
Every class I went to- nobody had control of them
Cats had no heart, in fact it was so dark
You'd have been scared if you had a bat and you were Joe Clark
Foul speech abounds; while leeches scrounge
Vile leaders even sneak around in the teacher's lounge
Looked in the courtyard, saw some burning crosses
Interrupted, I heard curses tossed from the nurse's office
I'm not sure what developed there
But heard something about students on welfare denied health care
Many of the girls were already impregnated
Cafeteria segregated, people separated
In fact it was legislated- most could not compete
And sadly, only the rich kids got to eat
The poor kids and orphans were tossed the smallest portions
And that's just a portion- I saw even more sin
Went to an assembly in the auditorium
The kids were in a frenzy: they booed the valedictorian
The student government indeed was full of pride
The class president was selling weed on the side
Impropriety was common with a lot of variety
And there was no honor even on the honor society
They were full of great schemes- even the debate team
Girls were taking slim fast, boys were up in gym class
Ironically, attendance was packed for all sports
In class they fall short, they're at the basketball court
They're building more jails than schools- you do the math
I won't even mention what I saw in the computer lab
At the end of the day, half the school was in detention
And that's not to mention those who were out on suspension
I walked around to see anything extra-curricular
Most kids had left, there was nothing in particular
One thing caught my attention that I would call shocking
In the Bible club, a girl was teaching false doctrine
I went to the princpal's office to meet the principal
But found the principal to be a man of few principles
And yet he has fans- he says he has plans
For advance in the badlands? Fat chance!
On my way out- corner of my eye, happened to glance
The ten commandments were tossed in the trash can
So that concludes my report, dear Superintendent
A school like this just can't be what You had intended
And since I can't see it being built up from the ground
Therefore, my recommendation is to shut it down