Wake Up, You're Alive by Shai Linne 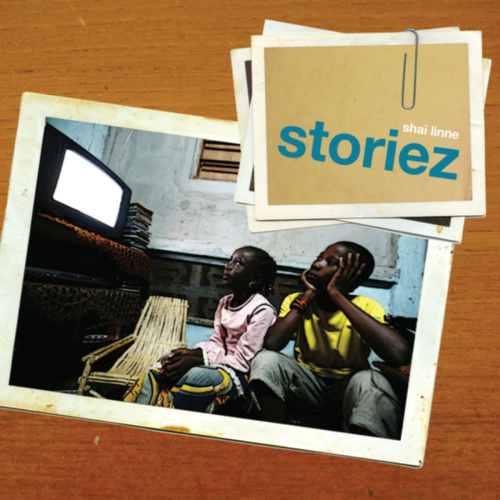 Wake Up, You're Alive
by Shai Linne

One night a while ago I had a crazy dream
That shady beings were probing my mind with a laser beam
The pain was high octane, ten times the intensity of a migraine
Enough to drive somebody insane
My physical frame was paralyzed- the floor was sanitized
The instruments they used were sterilized- but the terror lies
in the fact that the metallic walls were covered with many eyes
that watched as they probed my insides and analyzed
They weren't aliens because their faces were invisible
More like chameleons with a nature that was mystical
Completely irresistible mind control
Trying to mold my will to theirs and redesign my soul
Slicing me up like cold cuts- I was broke up
If I could I would've spoke up but they had me yoked up
And then I woke up- choked up- my spine and bones were tingling
Awakened from a nightmare to find my phone was ringing

All of a sudden I heard a thunderous roar
He busted through the door before my feet hit the floor
No time to stay patient- with great haste I raced
And slipped when I tripped over my Play station
My green bean bag broke my fall
As I groped for the wall, behind me I could sense His open jaws
The smell of his breath was hot sulfur- not kosher
I yelled as he crept and got closer
Knocked over a vase, no space to race with him
Shocked over his pace, I was face to face with him
Envisioning my imminent homicide, dismemberment
Collision with impenitence personified with grim intent
A sinister smile, a foul grimace
Particular style of a menace, the image was vile
I was too subdued to struggle, woozy from the tussle
Wanted to choose to hustle but I couldn't move a muscle
I was hurting, I thought I was a goner for certain
Then I looked and saw the sunlight through the corner of my curtain
At this point, I thought he would devour for sure
But he just stood over me for a half an hour or more
As the morning flooded the bedroom I could see a little better
But his face was still obscured by a black hooded sweater
Just then, it must have been an illustrious gust of wind
That thrust him into the room's other end
My physical felt rejuvenated
I opened the door, the whole house illuminated
by the sunlight, my chance to bounce- I hesitated
Because something just wasn't adding up- it resonated
Dedicated to go back and get some better data
Feeling heavy weighted- yet it was like I levitated
Over to the corpse, my thoughts had escalated
I took off his hood and I was devastated
So now let me state it: what could it be?
The dead villain in the corner of my room? It was me!
I fell back surprised, cried, lost all my drive
Looked over at my clock it said 6:55
As I tried to make sense of what I'd just survived
A voice from outside said "Wake up, you're alive"