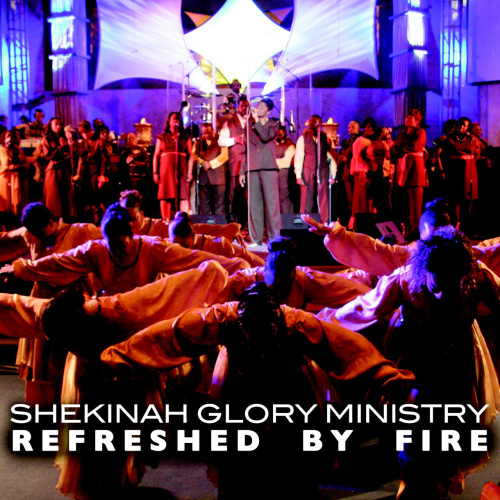 Verse-1:
The voice of the Lord, Spoke to mosses right out of the Bush. That Burned and was not consumed. The Voice of Our God, Spoke to Mosses From the Bush, That burned and was not consumed.
The King of Kings manifested presence, Was in a Pillar Of the Cloud by day. The Manifested Presence, Of the King Of Kings Fell Like Fire from Heaven His Power Was Displayed. Now We are sona Called Levi Ask You To Purify, We are Sons Called Levi Asking You To Purify. Purify Us In Spirit, Purify Us In Truth, The Offering That We Lift Up Will Be Acceptable To You...