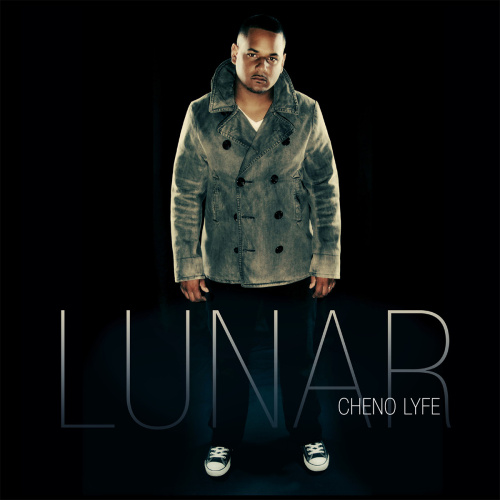 [Verse: Cheno Lyfe]
Misfits (yeah)
Social Gang
Gentlemen, spit crack on that bang bang
We on that ar-test, bust your eardrums
In the darkness, we make you feel right
The weird ones, we are the cool kids (yeah)
The ones you bring with your friends be all like who's this
Social Club this is the blueprint
Spit flames and we skip names in the fits game we the new kids
We make our own rules in this rap thang with a clone you
So snap and stand on our own two and we pack bang in that phone booth
Aye Fernie told me snap on em
So I'm bout to blackout with the lights on
In the paint. Ready to run up with Christ on and
I ain't never been the one to run when the fights on
When the fight come, I'm on. Ready to thump. Bet my life on
Ready to die for em fight with my sight gone
City like Saigon
I'm gone. hoping the hood see the movement
Yeah, it's that Good City Music

[Hook: F.E.R.N.]
We came to eat but the whole plate
With these techniques we get souls saved
Live on stage, it's the club baby
And on stage nothing but love baby
Real dudes spittin' real flow
Real life, it gets real y'all
That's word to my kin folk, we living up what we meant fo'
And these just words keep your eye on Christ
Social Club, Cheno Lyfe and we finna' ride

[Verse: Martymar]
Yeah, okay I'm hated by the populars
We on the top floor get your binoculars
We really don't fit in but I'm not concerned
And I'm killing everything I'm bout to cop a hearse
Whoa, it's like the night of the living dead
She said she met a man, I told him everything she did
I swear my life was never perfect just a screwed up kid
Did a lot of bad things, I never thought that I would live
To see what I see, now people look at me
And now they ask themselves, who in the world is this
I'm getting misfit gang tatted on my wrist
Just to remind myself that He's the reason I exist
Yeah, okay I swear that my life's a mess
But I'm covered by the grace of God that never left
Uh, got my snapback on with the Brooklyn Nets
My life is like a game the way we cheated death
Uh, hoping the hood see the movement
Yeah, okay it's Good City Music

[Verse: F.E.R.N.]
Picture me only talking dividends
Uh, me I'm way much different
Humble at the same time say I'm magnificent
Cause the words running off this pen must be heaven sent
The culture say we don't need God, listen youngin'
A day gone come and that day gone come trust it
Praying for you now cause I know you need it cousin
Yeah, you gotta love it
Social Club way of life is appliable
Cause we're deep rooted in the Bible
Marty said go nuts, stay faithful
At the same time do much, stay grateful
Put work in and the harvest gone pop up
Social Club boys, bowtie and a fly tux
Uh, question to be asked is you die much
Why try God? Why not, join through our club