A K by Social Club 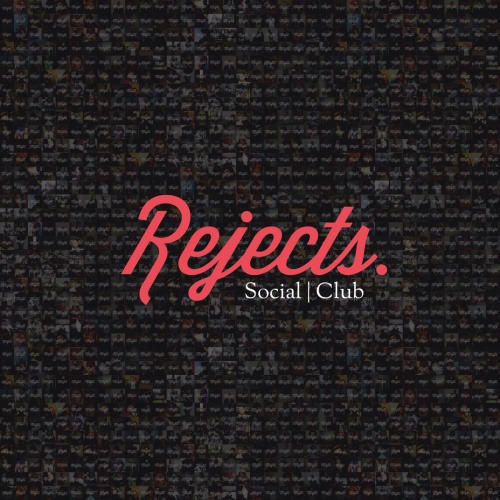 A K
by Social Club

Intro: MartyMar
Uhhh
Yep!
Ahem
I feel like the blue power ranger, the one that nobody likes

Verse 1: MartyMar
Yeah, uhh, okay I never been afraid of dying
And I know I'm not perfect, what's the point to trying?
They love us but the jealousy will keep em' lying
Who would'a thought this little misfit kids would run this town?
She said if I loved her I would stay around
Well, I'm absent so now she hates me now
A king to a mob, I could take the crown
Misfits rather burn to death before you see us bow
The rejects, the runaways, the goodie-two shoes will never come this way
I got a bunch of friends that everybody loves to hate
Then I got a bunch of friends but everybody knows they're fake
Yeah, what's a king to a mob?
Matter fact, what's a king to a god?
Yeah, but what's that king to The King of kings?
To bring my family back, I risk everything

Verse 2:Fernie
They said we comin' out of nowhere
My city been on me from havin' this flow, yeah
I had coke plus I had the smile
No more prison livin', my Savior has risen
Dig it?
A wild boy toned it down to executive
Turned my life around, no axis is excellent
The way that we do it is different from ya'll, but don't think that we crazy
This that flow from the future
I told you Cardec rhythm is crazy
Ever since my baby, I've been going so hard
Lecrae got a grammy, now you know that the flow is no prob
It's social club, misfit, better rejects on this go round
Still spittin' like a four pound, till them diamonds come down
Take a song, change a life with it
See I'm rappin word for word, that's so serious
Be a blessing, that's what I say
Heard it from The Lord, but we are in one accord
Hey!