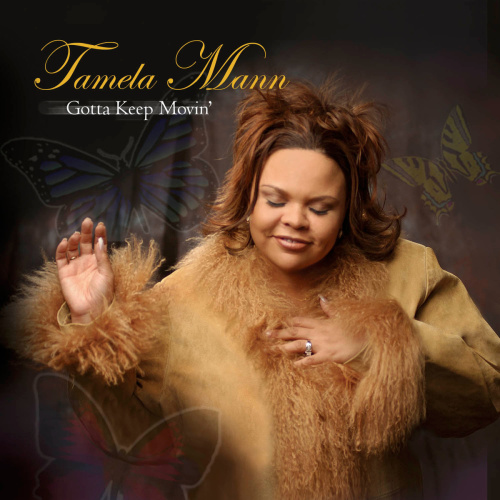 Chorus:
Ain't nothing gon' stop me now, Gotta keep on moving til I reach the Higher ground
My soul won't rest, the spirit won't let me (2x)

Verse One:
I won't be stopped by the enemy, I'm determined to run on and see what the end is gon' be Heaven is a place promised to me, I've gotta keep movin', 'cause I wanna see Jesus