He's Everything I Need by The Kingsmen 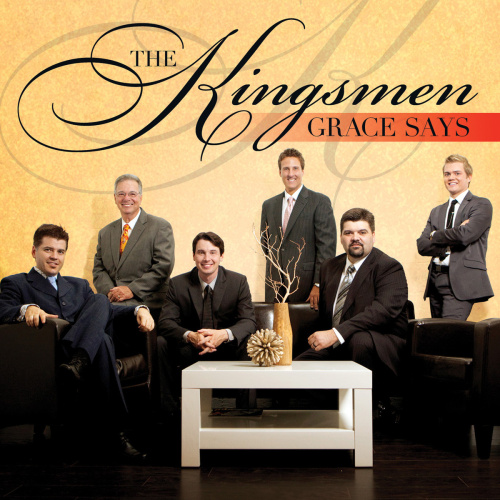 Grace Says by The Kingsmen

He's Everything I Need
by The Kingsmen

Weary, downtrodden believer, I know the burden reliever,
He is the sinless redeemer, He's my best friend;
I met Him on bended knee, He met me at Calvary,
Underneath your rugged tree, that's where I've been.

Now he dries every tear I cry, He answers when I ask why,
He's every single little thing I need;
He's been faithful down to the end, He's closer than a brother's been,
When I think about all He is, that's all I need.

Christian, don't give up trying, mountains were made for climbing,
The one who walks beside me will stand by you;
I've never known Him to fail, He's conquered both death and hell,
So do not doubt that He will prevail, I've seen what He can do.

Related Albums by The Kingsmen

More Song Lyrics by The Kingsmen