Daniel by The Pat Terry Group 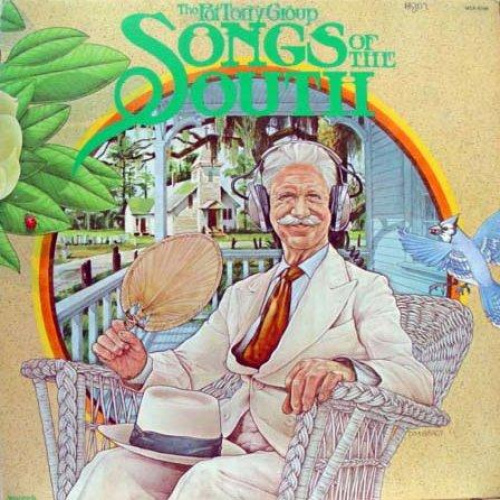 Songs of the South by The Pat Terry Group

Daniel
by The Pat Terry Group

Album: Songs of the South

Well, it started long ago around 539 B.C.
A jew named Daniel was appointed to the presidency
He was a very good man for a very good year
But a lot of his buddies thought he got too much attention
They had a little meeting and proceeded to fix his wagon
For their feet were dragging with a
Toot toot tootle doo doo
Doo doo n doo n doo doo

Well, they were thinkin’ of ways that they could drag ol' Daniel down
Well, Daniel was so good not one fault could be found
Then as quick as a flash a conspirator spoke
He said "Dan's a real fanatic, so we'll get him with religion
They closed their little meeting and proceeded to rule out praying
With the king's Okaying and a
Toot toot tootle doo doo
Doo doo n doo n doo doo

Well, the news spread fast with a hurried press release
It said "No more praying," but Daniel stayed on his knees
Well, they took him off to jail in a kneeling position,
Said “we hope you stay for dinner” then they threw him to the lions
But Daniel didn't worry, said "I'll see you once again in the morning”
He just stood there yawning with a
Toot toot tootle doo doo
Doo doo n doo n doo doo

Early in the morning when the sun came up
The king was feeling down
He went to the lions' den, he looked in the window
And what do you think he found?
Oh, Daniel was leading all the lions in a hymn
They were clapping their big brown paws
He said an angel of the Lord done arrived last night
And he clamped them lions' jaws
He really did now