I'm Just a Nobody by The Williams Brothers 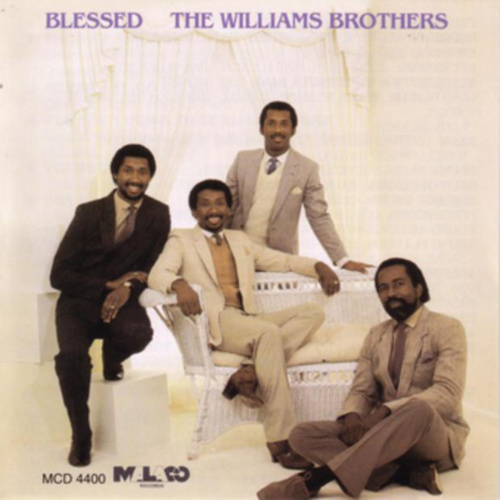 Blessed by The Williams Brothers

I'm Just a Nobody
by The Williams Brothers

Intro:
I was walking downtown one day,
And I saw a man that appeared to be just an old wino;
Sitting on the streets, telling the people
About Jesus as they passed by.
And because he was all raggedy and dirty,
People would just laugh and make fun
Of the old man and walk on by.
And he said because of the way I am,
No money, no fancy clothes, no fine homes and cars,
Alot of people consider me as nothing,
And say I don't know what I am talking about.

But there is one thing that he said
That really touched my heart and stayed on my mind,
When that old man looked up and said...

Chorus:
I'm just a nobody trying to tell everybody,
About somebody, who can save anybody.

I'm just a nobody trying to tell everybody,
About somebody, who can save anybody.

Verse 1:
And he said, "I've had so many problems in my life,
That I just couldn't deal with so I started drinking,
Thought it would help ease my pain.
But things got worse, so I said,
'Lord I give up I'm in your hands',
And that's when my life began to change,
But these people think..."

Verse 2:
And he said, "On the streets day and night,
That's my life, that's my home,
Ain't got nowhere else I could go.
So I just walk the streets,
Telling the people about Jesus
From corner to corner, from door to door;
But they all make fun of me and say...

Vamp:
Save, save,
Save your soul.

Related Albums by The Williams Brothers