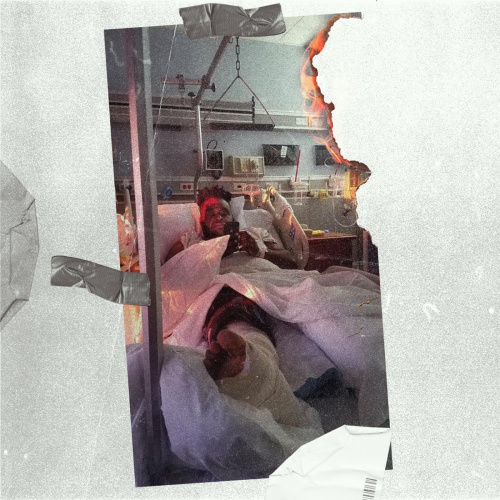 A local rapper gunned down by armed robbers in downtown St. Louis and right now he is stuck in a hospital bed with a gunshot wound

When the suspect pulled the gun, the victim pulled out his own gun *gunshots*
They shot at each other before the suspect took off

This fallout from the very things he sings about, a better way than the police scene, shattered glass and bullet casings

Won't do it ?, he knew what he was talking about

He's taking a break from music to focus on his work with the group Mission St. Louis, helping people get jobs after their release from prison
He had been doing just that the day he was shot