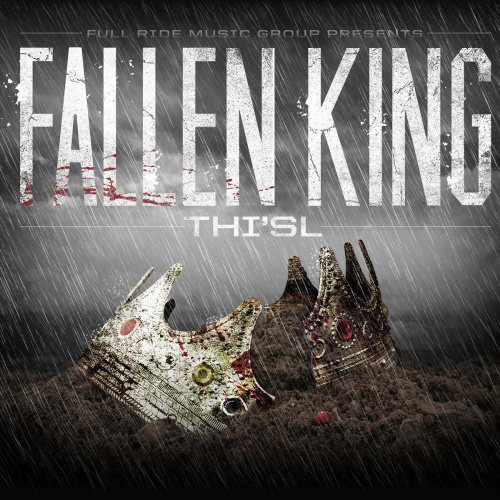 They say my neighborhood is a jungle
3x

I jumped off the porch early ?
Life can be a monster but hey life's fast
I seen my cousin take a bullet right there
Blood on the ground, body chumped out right there
The Middle East, they in a holy war
Granny rubbed me down with the holy oil
Before I walked up out the front door
Thirteen years old she know her boy 'bout to go to war
Where I'm from boy they die young
They take that pack money and they buy guns
My cousin told me boy you better buy one
They arm full of tax but these young boys bear arms
Jungle

They say my neighborhood is a jungle
6x