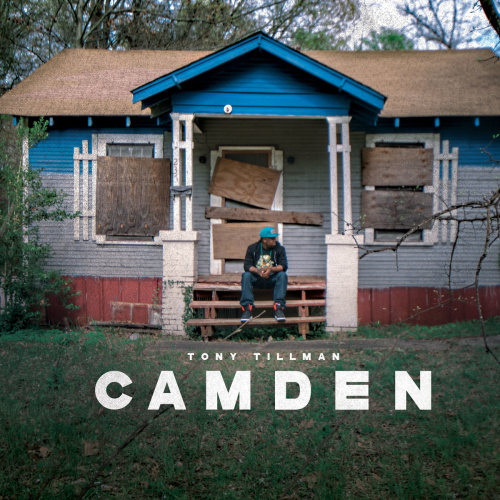 Verse 2 - Tragic Hero
Might've been around ten when I got into my first fight
20 Gun Street, yeah I lived in Camden Hill
Man I learned to champ a black in my back in Harrison
I was chilling with some young boys selling pills
Four wills down on River Road, being chased by a cop
And even when I claw dirt that face gonna knock
They be drowning out the noise of somebody getting shot
Down Broadway, a hooker right on every block
I remember when I heard it back in private school
All them little comments, had a few
Teacher treated me like I was gonna be a criminal
Almost like they had a prearranged funeral
Like "Where you from?" (Camden!)
I hated everything about it, but everything happens for a reason
And I'll be proving them wrong 'til the day that I'm gone
I was made in God's image, so I had it all along
I'm from Camden

Verse 3 - Tony Tillman
You can follow me if you wanna, come to the bottom
I'll show the liquor stores and churches on every corner
Come with me to corner, I can show you the loners
I can show you the smokers, I can show you the stoners
Welcome to Queen City! This view ain't made for Corona
Baby sister twerking, older brother's a goner
Lost ones got a youth corrupted by drug abuse
Daddy be on that juice 'til he drank himself in a coma
But what do you expect when your city full of threats
And the only thing they offer you is death?
Neighbors coming for your head, devil's breathing down your neck
When your table lacking bread, it's whatever for them checks
In the ghetto they saying life is a dice roll, a game of averages
"Ain't nothing good in a city full of savages"
That's not true, the Messiah come from Nazareth
Even Jesus grew up in the hood, everybody got a Camden

Outro - Drew Allen
This is my story