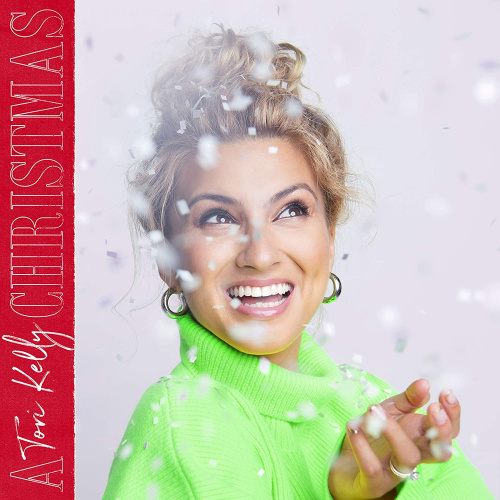 Now I've heard there was a secret chord
That David played, and it pleased the Lord
But you don't really care for music, do you?
It goes like this the fourth, the fifth
The minor fall and the major lift
The baffled king composing "Hallelujah"

You say I took the name in vain
I don't even know the name
But if I did, well really, what's it to you?
There's a blaze of light in every word
It doesn't matter what you heard
The holy or the broken Hallelujah

I did my best, it wasn't much
I couldn't feel, so I tried to touch
I've told the truth, I didn't come to fool you
And even though it all went wrong
I'll stand before the Lord of Song
With nothing on my tongue but Hallelujah