The Noble Case for Mercy by Tourniquet, Ed Asner 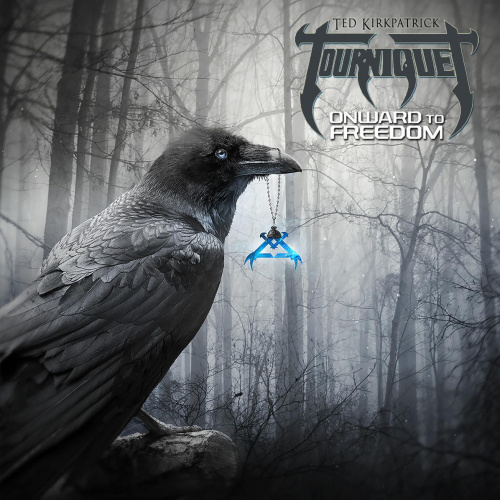 Onward To Freedom by Tourniquet

The Noble Case for Mercy
by Tourniquet, Ed Asner

Animals - they call out to us. Not in words, but in a universal
language we all understand. They call out for mercy. They call
out for compassion. Are we too callous to appreciate their
struggles, as they try to adapt to a land, and sea - we all too
often degrade and exploit to suit only our own kind?

Have we seen enough of noble animals, like the wolf, the ultimate symbol of courage and resolve, reduced to pest status, victims of a one-sided war - to be eliminated by any means possible?

Have we seen enough of wild animals languishing in boredom and depravity behind bars or in chains, trotted out only to perform silly tricks - waiting for a freedom that may never come?

Will we passively stand by as our majestic wild bison are roughly corralled into holding pens and sent to slaughter - wrongly convicted of a crime they did not commit?

As we are coming to realize that our oceans are brimming with intelligent, social creatures – there are those with bloody hands who continue to make a profit from their confinement, misery, and murder.

The ever increasing pulse of humanity awakened, who refuse to turn a blind eye to their suffering, who are angered by the cruelties inflicted upon any creature great or small, wild or domestic – it is the noble side of us that rises up to fight for those who cannot.

Defenders – guardians - warriors against cruelty. The caring human hearts for millions of sentient beings, a tidal wave of awareness that cannot, that will not - be silenced.