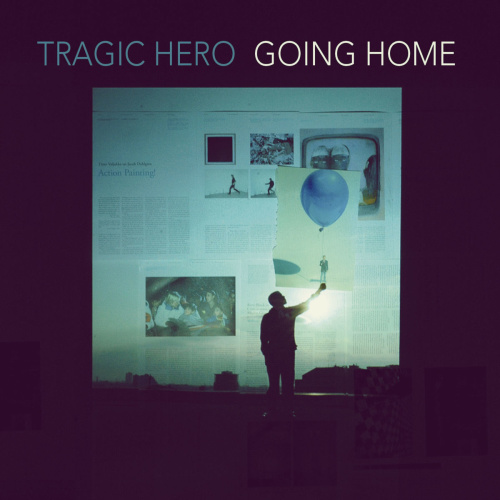 I change the world or die trying...
I protect mine with a number 9
I can see the face of a young child
Making Jordan's that I'm not buying
I see americans it's evident look at the internet
Ignoring the sin in them
I fill for in edison
So intimidated by the word
Burn a bridge but its getting raised by the third
.44 running through pores
Floorboard covering the porch like a morgue
It's where I'm born But I leave the pack once I learn facts
When I'm bored
Get upon tracks, now I'm rocking on tour
But I'm blowing the whistle
..Im feeling like Manning
..Just don't let is Snowden
..You know what I'm planning? (Huh)
They against God, Im against greed
Im against all odds on a ten speed
Climbing up an avalanche on a jet ski
Cold world I'm the voice of the century
With no cents given to us
American dream and nobody even knew us
Stay behind the scene cause nobody wanna do it
A lot of us anonymous we got a lot in common we the truest

Talk about a Lone Wolf
You don't like it don't look
Don't nobody own us
Not the one to corner...Lone Wolf

Cause I scream Lone Wold til I die
Better think before you speak
Long as God is by my side
There ain't no time for me to sleep
Cause I'm trapped in the hood where they worshipping baal
All of our teachers have thrown in the towel
Blowing the weed that they smoke in the air
If you don't pass it then homie you failed
They market the mark of the beast
A plan to make sure you abandon beliefs
And hand over all your allegiance
In hands of elitist
Trade all your freedom for peace
Cause I know...
Every mass shooter was on medicine (see #1)
I mean we overseas overseeing heroin (see #2)
We drink fluoride to kill the intelligence (see #3)
We got the UN telling kids don't be celebate (see #4)
So whats the fun in being sane tho
When I can rain on your parade with a rainbow
I got enough enemies that I pray for
And I can snatch the golden chain of your ankle
They say one for the money
But that ain't enough
I say two for the blood that'll make your
Vein erupt
And...that's a peace sign, no disguise
(Woo woo) that's the sound of the police ah!


Bridge:
I don't fit in anymore
I'm ok with the idea
I already been to court
Testify now what God did