All Rise Up by Trip Lee 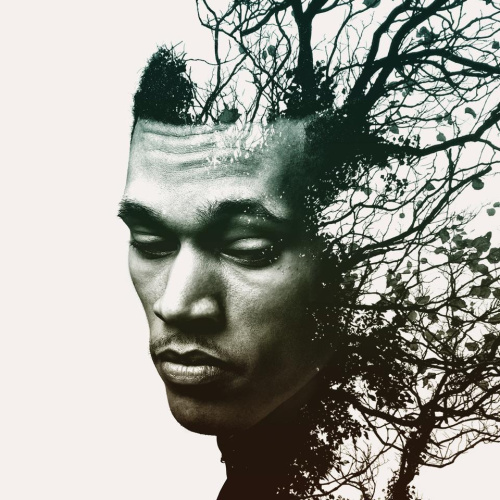 All Rise Up
by Trip Lee

Intro:
If we all rise up, oh yeah oh yeah x3

Verse 1:
I know I don't deserve to touch the mic bro
But this craft is something that I would fight for
I'm in the lab with this pen and a pad
Knowing I might finish last, that ain't really why I write though
Let's go back in time to '04
I met 116, quickly I was on board
Fast forward four years, we on tour
And we ain't know just what he had in store
But now here we are ten years later, flows got greater
Bonds got closer, plus it's more haters
Saying we just do it for dough, but they won't break us
'Cause the Lord we serve with the flow he is so gracious
And if they ask me why I do it
I tell them it's the music of a movement
Yeah I'm speaking for my unashamed crew
That will never touch a stage but they're walking in his newness
Rise up

Hook:
If we all rise up
That would be my dream
We should all rise up
And give a standing O for the king cause he's good

Verse 2:
We went from bootleg tours to high quality shows
From Crae making beats to high quality pros
From riding in our cars to sittin on planes
To tour bus rides, but the mission ain't changed
More fans in the stands don't mean we made it
God ain't more pleased 'cause radio stations played it
You know I'm prayin stay seeking his face
So we not disqualified from the race
And my brothers, my promise me this
If notoriety get the best of me make me quit
And I'll promise, that I'ma stick
By you and edify you no matter how it gets
And to the fans, please promise me too
You'll listen to the words, believe them and go and do
We do it for The Lord, but still we do it for you
They ain't never seen the Gospel at work, show them it's true, and rise

Verse 3:
I ain't retire but I thought about it
I felt called to be a pastor, I'm all about it
I see his glory in his word and I gotta shout it
So I'm just trying to figure out how I can shout the loudest
Plus I saw it's hard to be a pastor when after
The service you gotta get out and rap for the masses
I'm feeling torn in my heart I had to pray
My health is making it harder to find the way
But if I ever do leave the game
I gotta leave them with something with meaning, I proclaim
It don't matter if my name get deleted, what remains
Is the mission, that ain't missing, which is lifting up His name
I read John's vision and it's plain
Christ reigns, so I'm sticking in my lane
Rap don't need me, Reach don't need me
Christ don't need me, I'm limping cause I'm lame
But I'm carried by the one and only Healer
Bout to transition, homie faith is getting realer
I'm just waiting for my Savior to reveal a
Clearer vision of the only "Peace-be still"er
I'm filled up, in Him, I'm still tucked in Him
Once was lust driven, now I must trust the Risen
Hey pray for your brother, cause I know that luck isn't
The way I'ma succeed, nothing's up to luck is it?
Of course not, look I ain't done trying to make a change
I'm just switching up the method let me make it plain
I'm trying to find my position, I ain't forsake the game
And the win is the glory of the greatest name
Rise