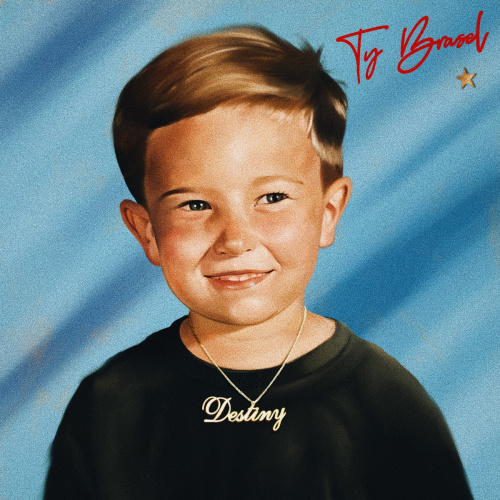 Interlude
When you locked up in the cage you
Gotta keep your mind strong
Negative vibes negative thoughts
Always you feeling alone
And when you locked up in that cell
It be so sad and depressing
Thinking about the choices you made have you so full of aggression
Being at yo lowest point in life sometimes
You feel like it's over, but it's a test
God gon' go to war
With his strongest soldiers
Laying on that bunk being in pain
You ain't gon' know how to cope
Having nightmares and fighting demons with yo back on the ropes
Asking for help praying to God sometimes you don't know where to go
Just stay humble and be patient
And just have hope
Concrete walls and shackled in chains it all just seems so new
Being the warrior that I am I pray He see me through
But on the other side of that gate I know
It's freedom and purpose
So use yo head don't lose yo head
'Cause doing time ain't worth it

Outro: Plan G
You're saying that it hurt you
I tried so hard to not be a burden
But these are rough times and
I need a break, they say I've changed
And I'm just not the same
But I can't stop, I need a miracle
Someone to hold me up
I lay it all on You
If it ain't You no it won't do