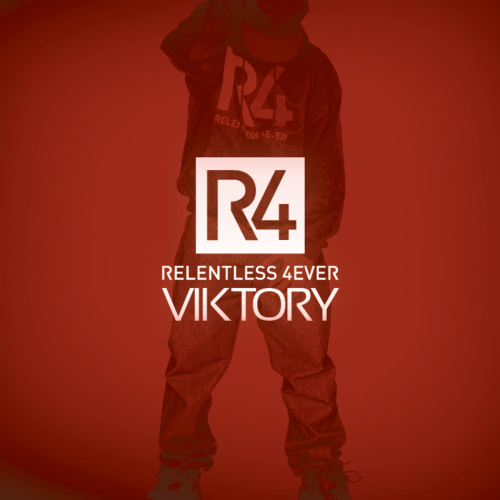 R4 - Relentless 4ever by Viktory

I hate it love it when the king of lights making me over
Taking me down
Taking me through
Taking me over
Making me bolder
Stronger
Making me sober
But this world making me colder
I call the Lord when my hearts is aching
Feel like my light is goin out and feeling hard as pavement
I'm growing stronger in my reservations
I wonder they said I'll never make it??
Shaking it off is harder
Work everyday shoot for the marker
What will they say, when my departure comes and I aint taking it farther
My life is leaking
My heart is beatin
So do I turn back or go for the deep end…
consider Jesus..
What would he do??
Feelin like with every move I am living to lose
Beginning to move,
My thoughts to a new

territory giving up what I am called to do….
But the fight in me, powered by the light in me, chased by His diary, makes me all fiery..
Something gotta die in me, never thinking minor league…

Picture the king taking talents at the site of me…
Na I ain't goin out like that we hit the ground but we bounce right back..
Holla atcha boy!

Nobody wants to be treated like a Zero,
But there's a thin line between faith and ego.
Trustin in God // Or // Hustlin Hard
Trustin in HIM // OR // Getting it in..
I stay in overdrive to remember where that line is..
Be Relentless and Still tuck my pride..
I wanna win flat out and why hide it…
And while im on that road here's a deeper look inside it..
Its never easy when you call yourself grindin…
Easily forgot and won't nobody be reminded..
So your cause gotta be deeper than shining..
Cuz if it's not you're on your way to leading blind men,
DITCH, everything that resembles it,
Before you stand before the king like a simpleton,
Wit no excuse cuz you knowin what was overdue,
A word debted to the lie, that you owe the truth,
So gone head R4 like you know to do,
But never let what's on your mind get ahold of you!
The stones the pain the struggle, misunderstanding, he's why we push through