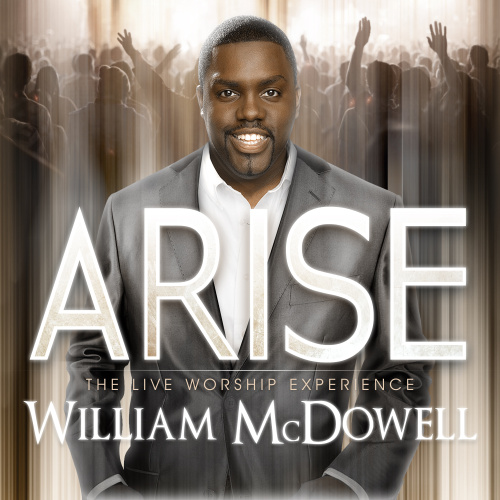 Spoken intro
Look around, tell me what you see:
Nearly a billion people into the 21st Century,
Unable to read a book or sign their names.
Illiterate, and unable to read, not even the Bible.

Look around, tell me what you see:
Earthquakes, natural and man-made disasters,
Political unrest, famine, war, poverty,
And disease all around us.
The truth of God being trampled,
And Jesus being scorned by a world
In desperate need to encounter him.
Tell me, what do you see?

Jesus said: You are the salt of the earth.
But what good is salt if it has lost its flavor?
Can you make it salty again?
It will be thrown out underfoot as worthless.
You are the light of the world,
Like a city on a hilltop that cannot be hidden.

And Jesus Christ, the only answer for the world,
Lives in you, and moves through His body, the Church.
Yet the world says the Church is losing its influence.
This cannot be-- not on our watch.
May the eyes of this generation be open.

Look around: what do you see?
Church, how will we respond?