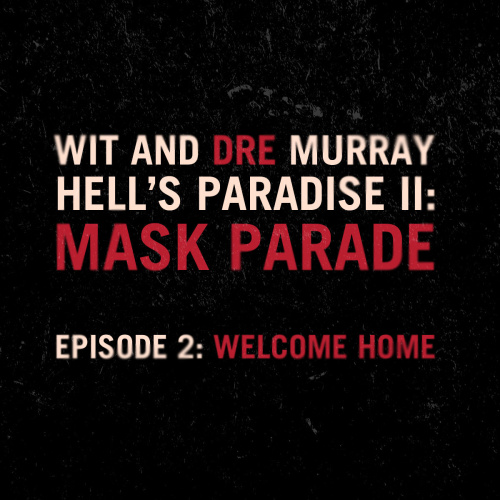 Verse 1
He had dreams of seeing the pyrex over the flame
Cook it up, ship it out, then all over again
The storm's coming for sure, just be ready to slang
That old Bobby Brown, can you stand the rain?
He ain't in it, enter the game, trying to make a name
He got a new edition and he ain't crying because of pain
Lying to his momma, "I'm trying to make a change"
Soon as she turn her back, he back to selling caine
He told her it's the only way out
This Hell what evil sells and good stays out
He love the hood but he's tryna move his family way out
Put his momma on the beach somewhere where she can lay out
Little something for his son, hope the bank pays out
Couple gun, ‘cause he don't know how this movie plays out
He wanna tell his momma that he got a plan
But she wouldn't understand, white cup in his hand

Verse 2
Nothing but money on his mind all day, no sleep
Yeah he can grind all day, gotta get it
Any means, stop and shine, no way
Tryna hit 100K, who say that crime don't pay? Never that
Little beef around the way yeah he can go and settle that
See that bulge in his waist is where he keep that metal at
See you got guns, that like 'Pac when he call the ghetto black
Boy he not scared of that, this is his natural habitat
He keep hearing a voice in his head though
Plus his momma said she won't quit praying
His friends keep coming up dead though
That old reverend at the church keep saying
The nights are so dark on these streets son
That life that you live is no good
He turned and told the reverend, I'mma die here
I'm sorry but I'm Clive Lee Hood.”