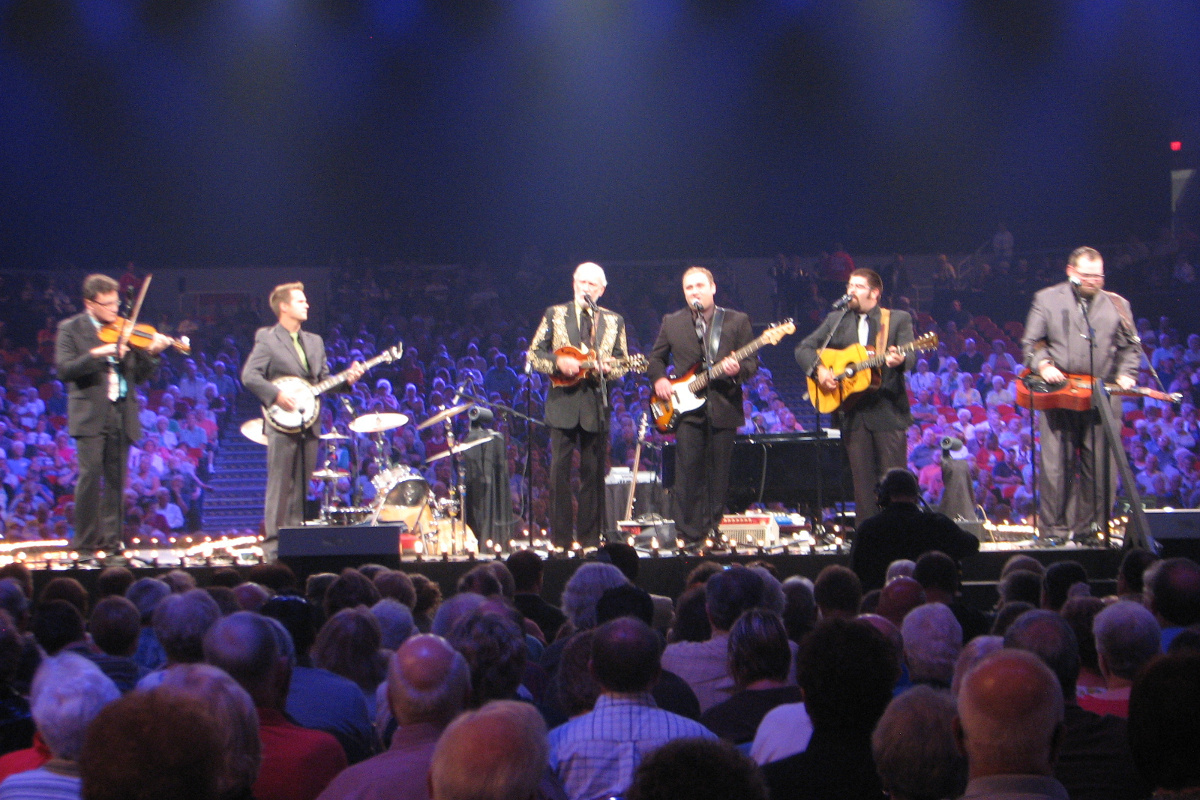 doylelawson.com
Doyle Lawson (born April 20, 1944) is an American bluegrass and gospel musician. He is best known as an accomplished mandolin player, vocalist, producer, and leader of the 5-man group Doyle Lawson & Quicksilver. Doyle Lawson was inducted into the International Bluegrass Music Hall of Fame in 2012.

No solo albums found for Quicksilver

No song lyrics found for Quicksilver