Music by Rush of Fools 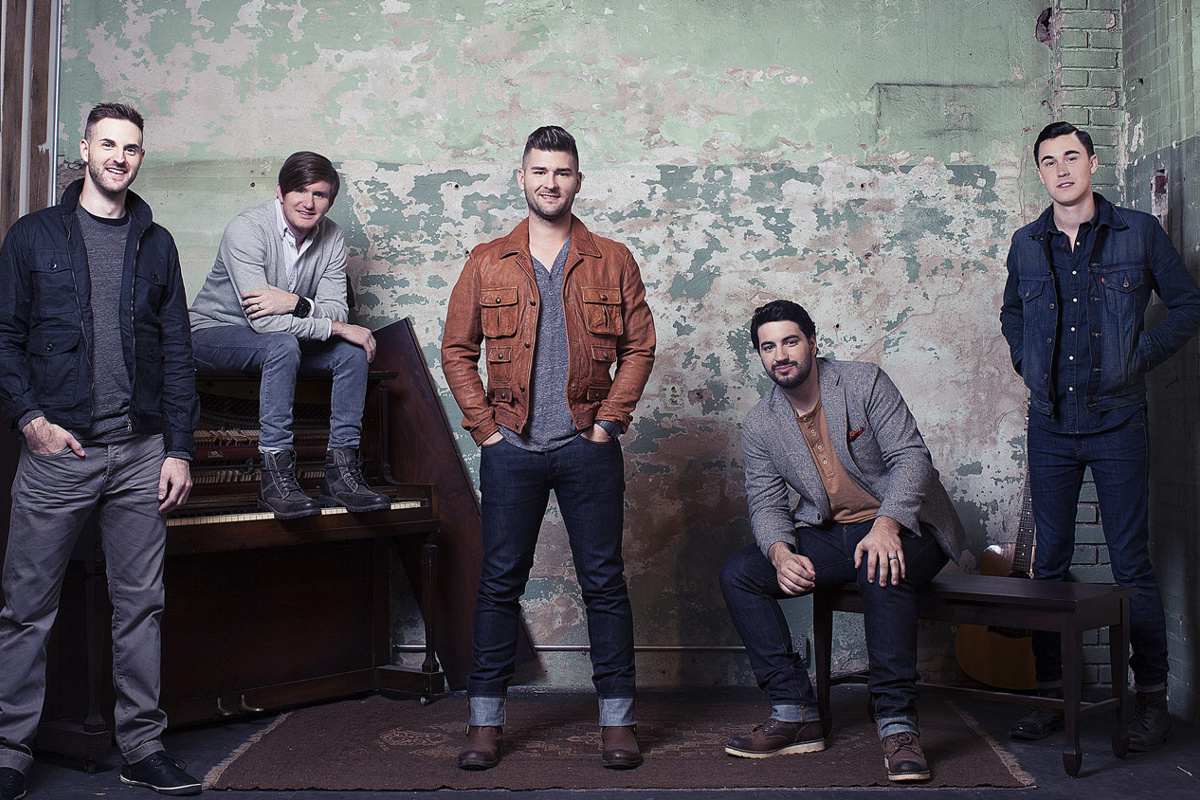 rushoffools.com
Rush of Fools is a Christian rock/contemporary Christian music band from Alabama, U.S. They are known for their 2007 hit single "Undo", co-written with producer Scott Davis, which was the most played song of 2007 on Adult Contemporary Christian Music radio stations according to R&R magazine. It was the No. 1 Christian song for five consecutive weeks from June 4 to July 2, 2007 on 20 The Countdown Magazine's charts. Their second single "When Our Hearts Sing" was the seventh most played song of 2007. The band's name was taken from the Biblical passage, 1 Corinthians 1:26-31.

Albums by Rush of Fools

Song Lyrics for Rush of Fools

More Albums with Rush of Fools