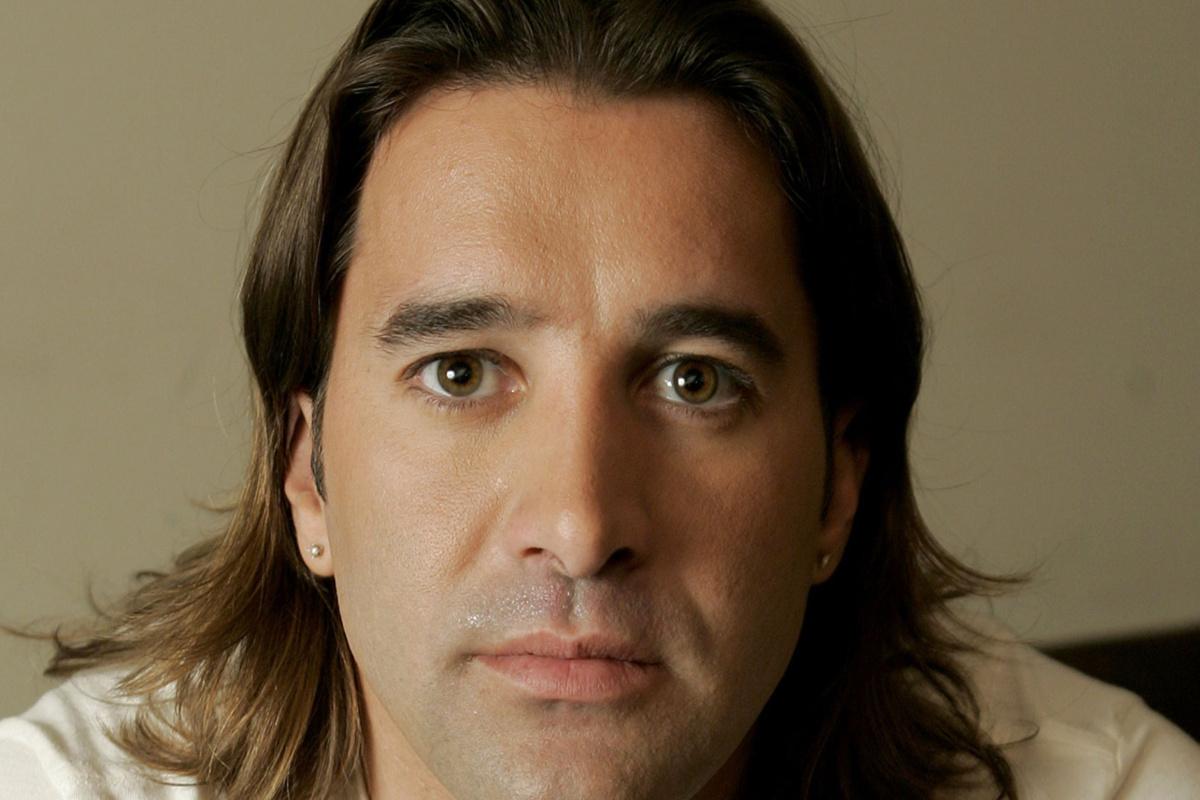 scottstapp.com
Scott Alan Stapp (born Anthony Scott Flippen ; August 8, 1973) is an American musician, singer-songwriter, and philanthropist best known as the lead vocalist and lyricist of the rock band Creed, of which he is a founding member. His debut solo album, The Great Divide, was released in 2005. A second album, Between Lust and Love, is currently in production.