What I Am by Json, R-Swift 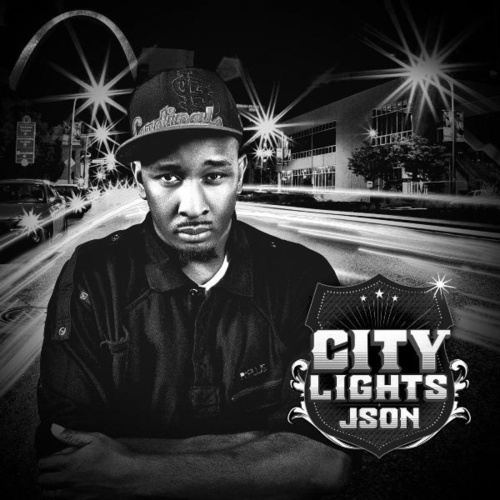 What I Am
by Json, R-Swift