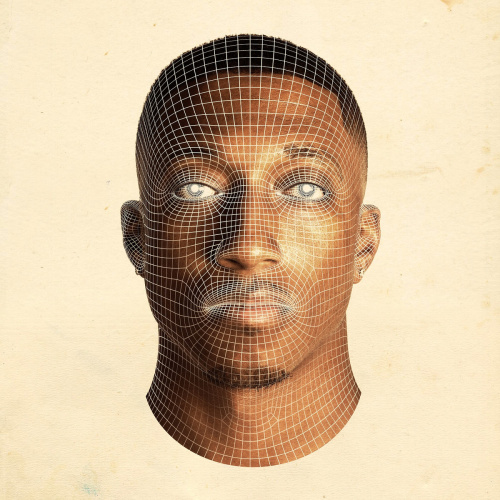 Verse 1: Andy Mineo
From the same city as the B-I-G
Wanna serve these bars, gotta see ID
Now I'm on their radar, where B-Dot be?
Was a slave for the cars, then we got free
Used to only wanna pull up in a black sport
Just a white man excelling in a black sport
Now I'm really doin' pull ups
Got a honeymoon for the summer tryna get a six-pack for it
Say I won't catch 'Crae slippin' in the studio at like 3 AM
Autograph that forehead with a Sharpie pen and then Instagram
Might swag out a fanny pack
I might bring Velour back
Nobody wanna change the game, man y'all just want more trap
Okay, say I won't rap over bagpipes
Say I won't talk about that price
To know Christ and live life like every night my last night
'Bout to switch up the program
I rock name-brand, I rock no brand
My whole life GoPro cam, got rap like I had no fans, nope
They say, I know I say, "veto"
Danny DaVito, and Al Pacino, those are my people
Also I'm rockin' the speedo
This that casino, you bet your revenue
Thinking you'll stop me, no never not letting you
You must be high on that medical thinking I won't
But I know better, know that I bet I do (kill 'em, ooh)

Verse 2: Lecrae
Say I won't sell my shoes and take my kids to Chuck E Cheese with the money
Say I won't bring my own bottle of Pellegrino to the movies with me
Say I won't
Look, I'm from an era of fast living and mass terror
Boys cover them cover girls like mascara
I don't need to keep a gun and a mask ever
I still make 'em put their hands up, ask Derek
My role manager damage all of you amateurs
Sneaking up on a tour bus with a demo to hand to us
When I was younger, I just wanted a chain
Now a chain of events has afforded a change
See, I been a rebel since back in the day, I don't follow the people
I follow the leader through valleys and shadows of death and I fearin' no evil
So say I won't do it, say I won't turn the music up and get to it
Won't come down H-Town all the way to their town
In the old school, drop top Buick
And I'm getting, maybe 8 or 9 miles to the gallon
Still feeling like a stallion
I got Andy ridin' shotgun with 30 gold chains on, talking about he Italian
Say I won't go drop a double album, and rap double time on all dub-step
Got no producers, just me rockin' over beatboxin' by Dougie Fresh
Say I won't