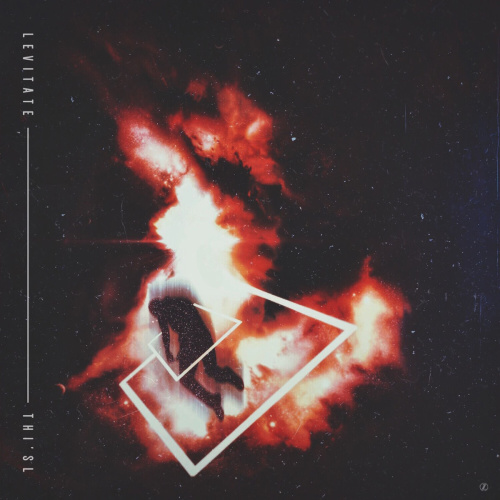 Yo
You already know who it is!
It's yo' boy, DJ Mykael V
God always!
Who said that we couldn't bring the East Coast, Midwest, and West Coast together?
Reppin' the Midwest (yeah)
St. Louis, Missouri
Get 'em, Thi'sl!

They gotta care how many whips you got, bands you got
Where my little homie just got shot
My other little homie out here huggin' the block
Tryna feed his daughter, out here duckin' the cops
He got 2K suspendin', gotta see his PO tomorrow
And the chance is he 'bout to get sentenced
He told me that, you know, he startin' to look like food
'Cause he starvin' out here, homie, better tuck them chews (yeah)
I ain't go to church 'cause I was scared (nah)
And I ain't go to church 'cause I was broke even (nah)
I went when I learned Jesus really had a problem with my sin
How I was livin', it was so evil (ahhhhhh)
And I was 'bout to get my soul eaten
I was out here killin' off my own people (yeah)
That's when I walked through the fire
I came outta the other side now I'm sittin' back to go lead 'em

I was thinkin' for the perfect moment then started trappin' for real
The One my plug trusted, my pure actions derailed
Just wanted to hold a gun to at least clap in the air
But the dope boy said, "Chill," and kept comin' at me for prayer
Anointed as a child, appointed as a adolescent
Growin' up, always throwin' up my hands and actin' aggressive
17, I just got peaceful for my dreadlocks
Thankin' God that I never had a PO
Then all my friends start carryin' work
The cars got more exotic, day-to-day I would ride in it
And narcotics presented with razor blades to divide it
I never tried to defend it, in the midst of likeness, I was honest
19, this girl invited me to church
I was only like 2 steps from finally puttin' the work
The Lord saved me then, my life was crazy, man
It's even crazier now and I'm really the lost and the found

God Over Money till my have cave, welcome to the bar cave
Finna bring change to the game like a arcade
Walk in the booth like Charles in a pool
Beer pong on the roof, got 'em liftin' up they bar game
Athletes ? said, "Just go, dawg"
Got me lucked off in this joint like I'm O, dawg
Oh Lord, He told me to go hard
Duck, I'm a grown father, handlebars, monkey bars, broke bars
My whole squad is dope and no ?
Our hope was poked through, got holes in both arms
I know they told you we was so calm
No, we ready for war, it's so called
Loose jeans and hoodies
Lead firin' like I was sent by Him to crush this empire of cookies
Don't push me, straight outta the Westside
To death I rep for nothin' less and nobody but the Messiah, Bizzle