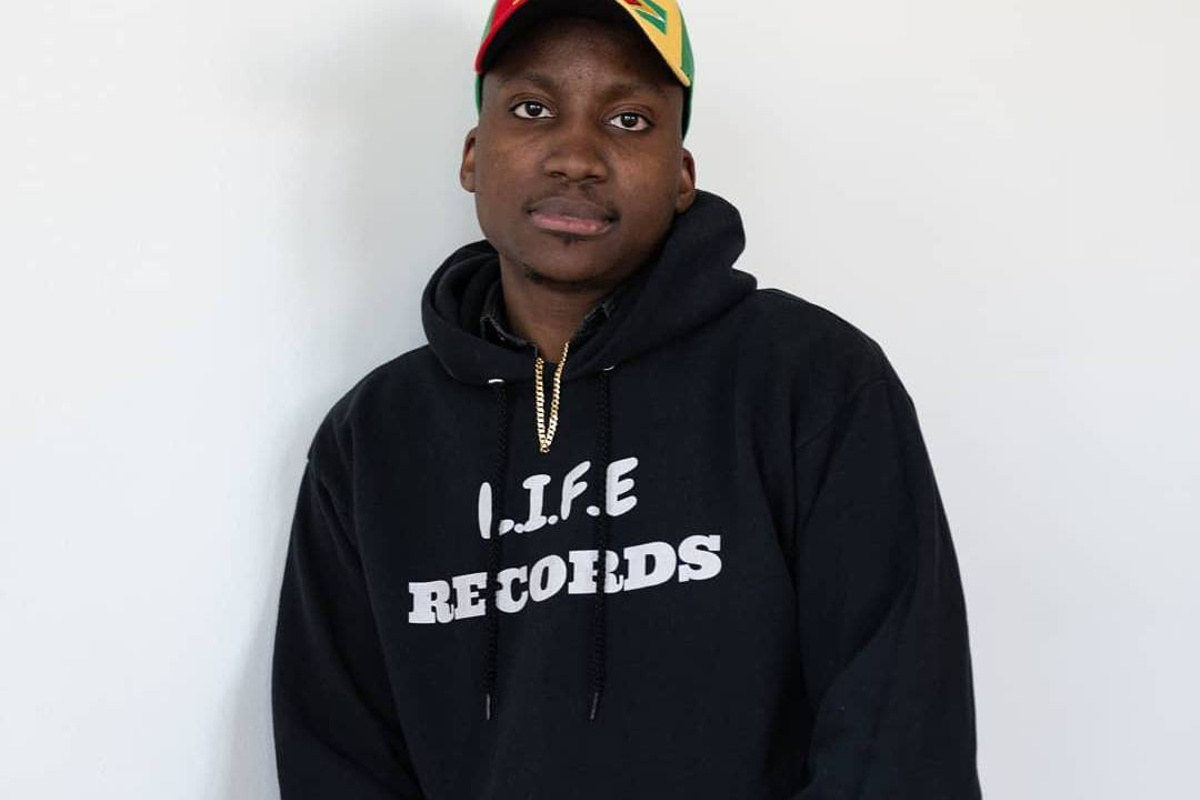 facebook.com/akilhamiltonofficial
Akil Hamilton, is a Guyanese-American Christian hip-hop artist and writer who recorded his first studio album L.I.F.E independently. Akil is also a poet, trumpet player, and drummer. Akil came to America at the age of 11 and currently resides in Albany, New York.